How do I teach the concept of prepositions? Print

Place an object on top of another object, and then describe it's position with reference to the object it is placed on top of. E.g. "The ball is ON the table". 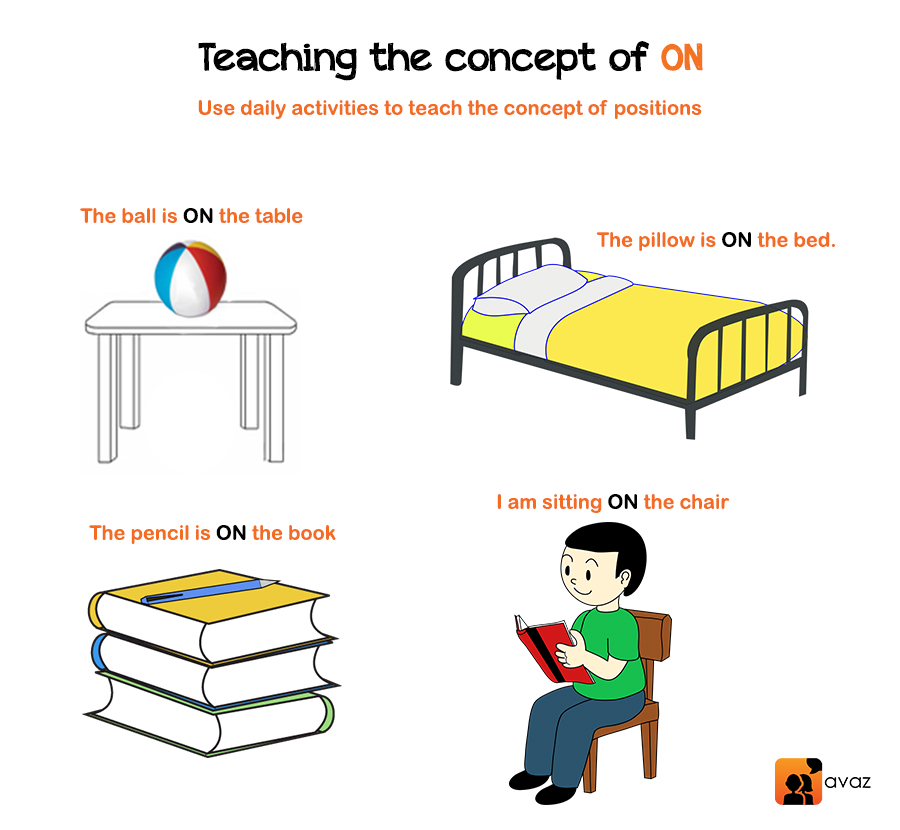 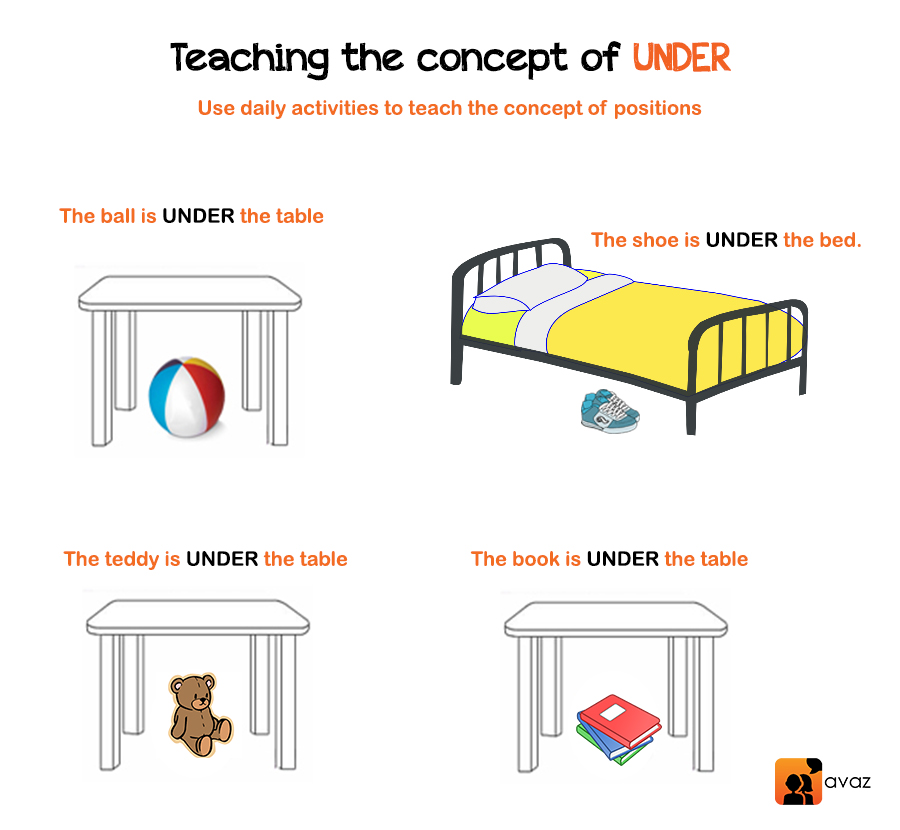 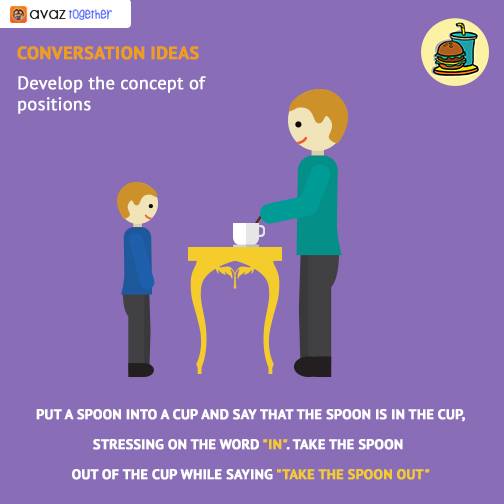 Concept of BEFORE and AFTER

Concept of SAME and DIFFERENT

Concept of Odd one out

Concept of BEHIND and IN FRONT OF

Concept of INSIDE and OUTSIDE