QA Completed for all the Avaz Products on iOS 15:
Consolidated | Feedback:
Note: The Subscription has not been tested for any apps. Getting an error by adding the card details. Attached screenshot for your reference.

Note: Please refer to the screenshots (at the end of the table) for further reference. 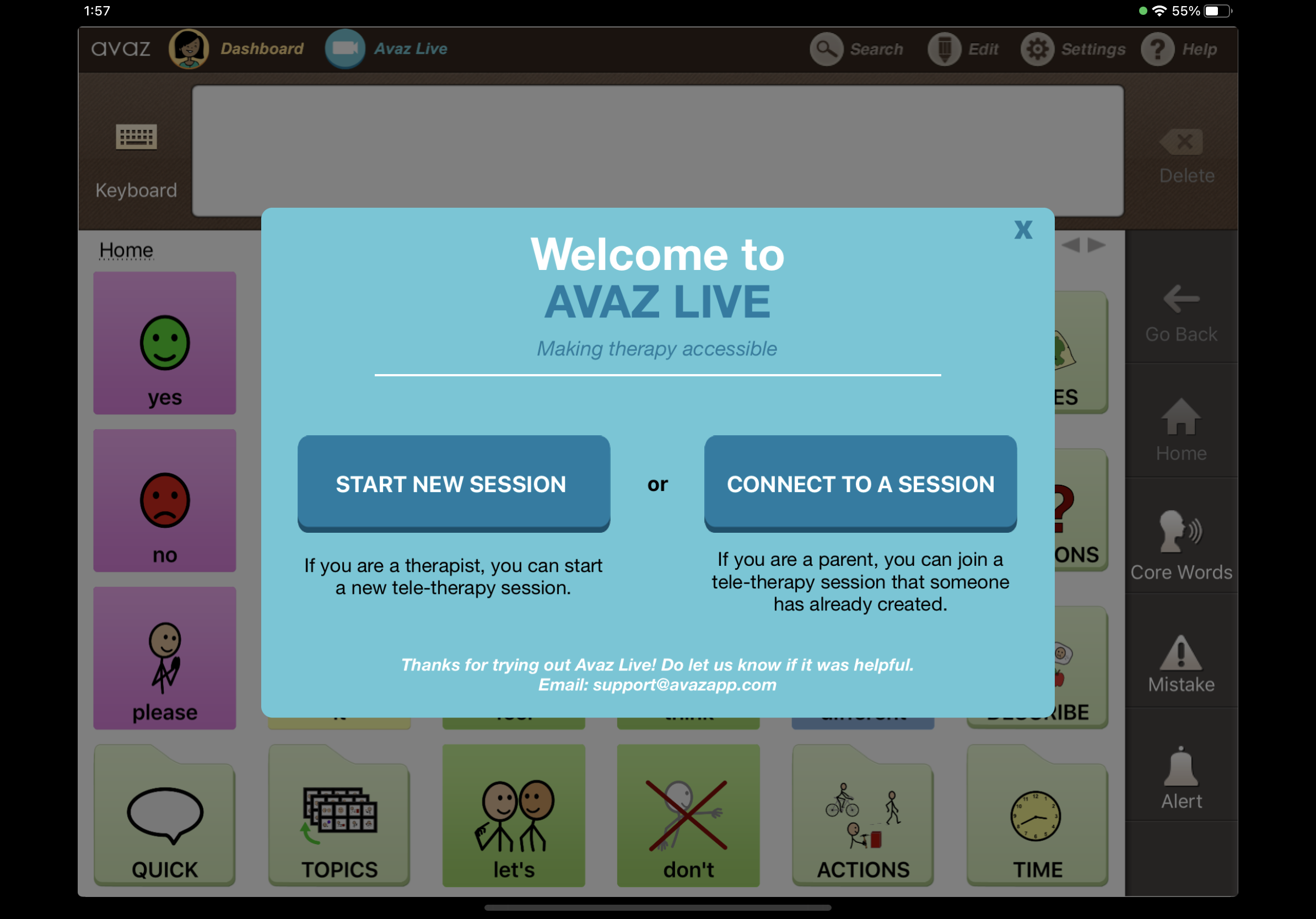 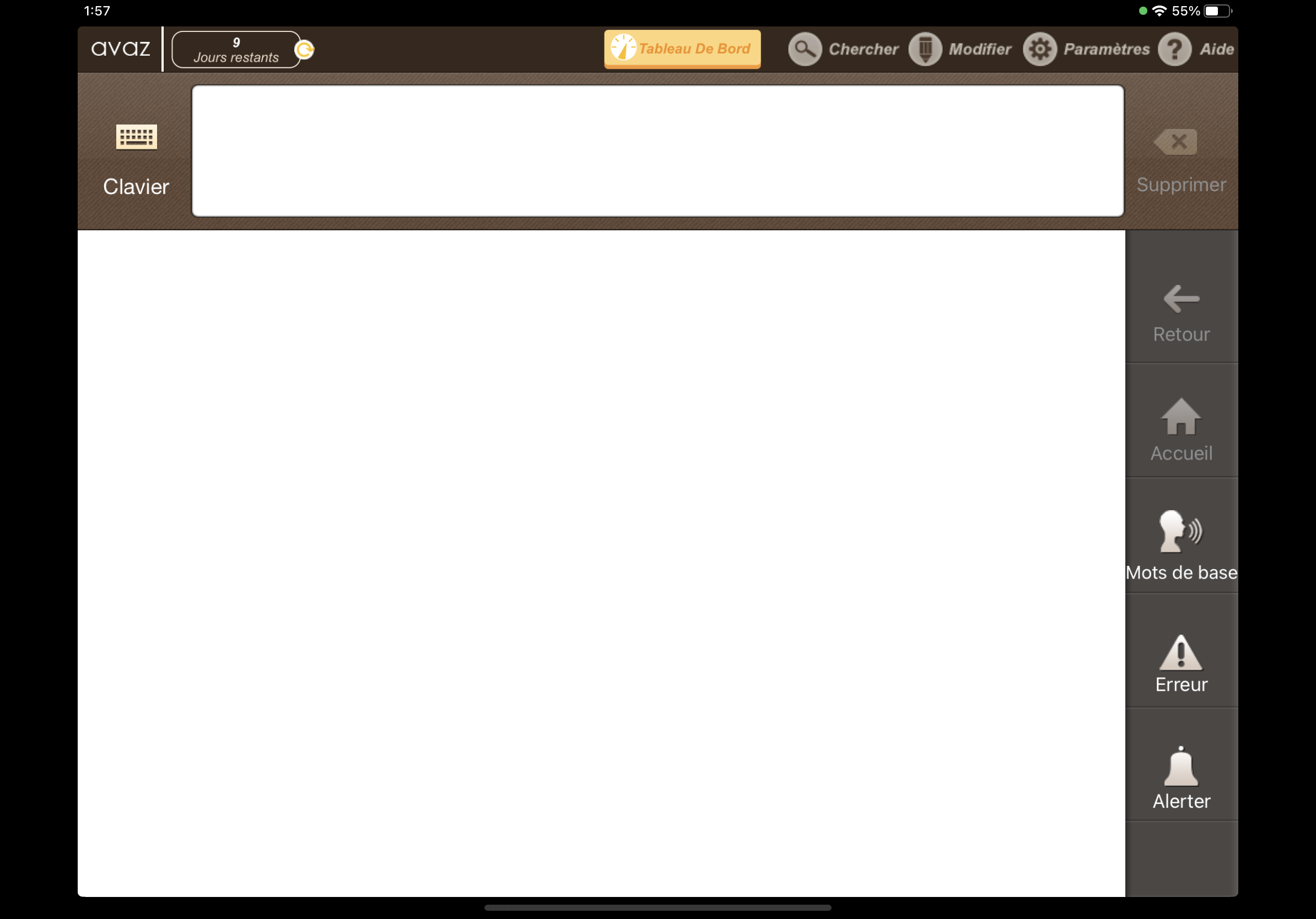 App hangs after adding/cancelling images from the gallery and camera. 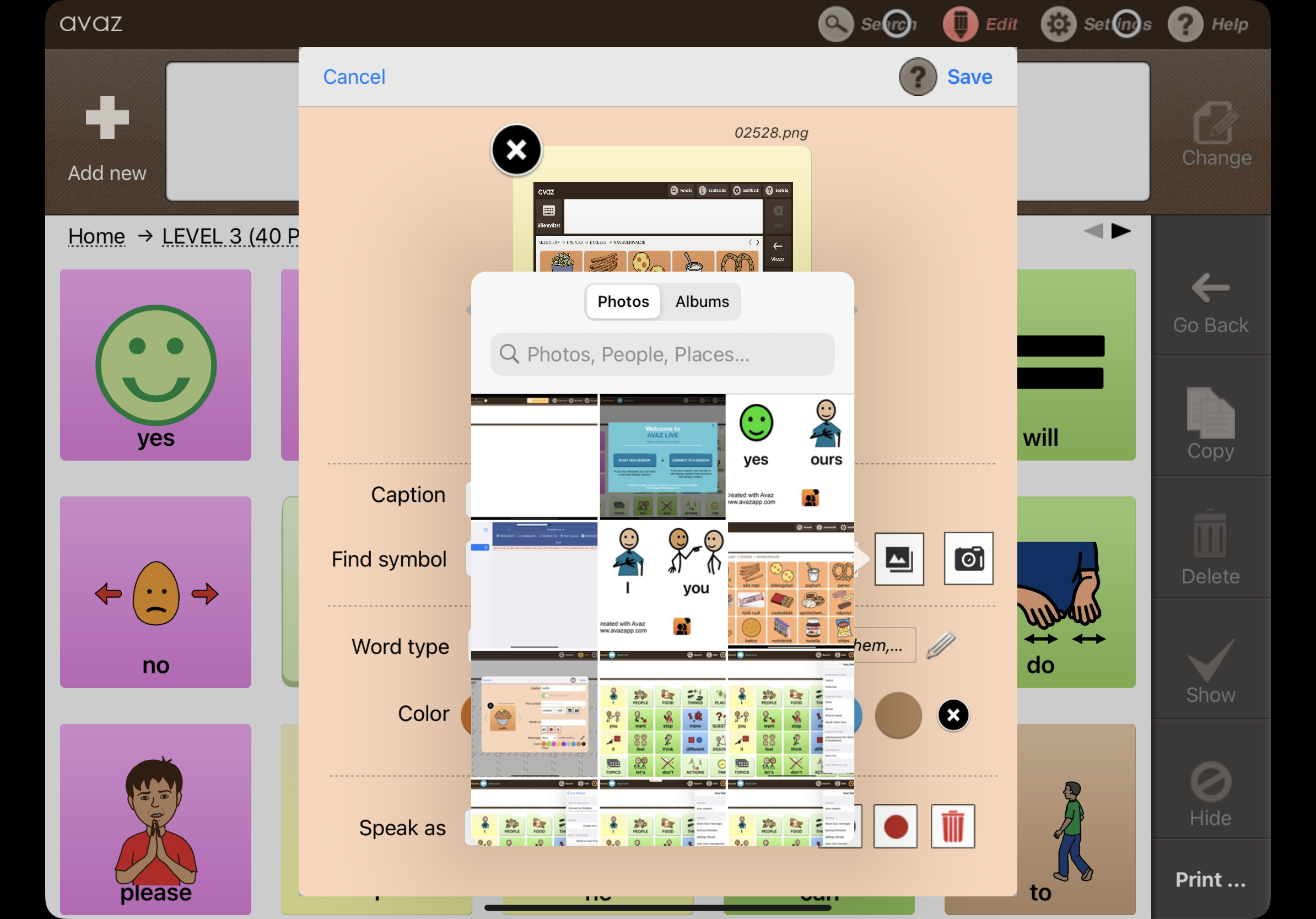 Unable to connect to Dropbox 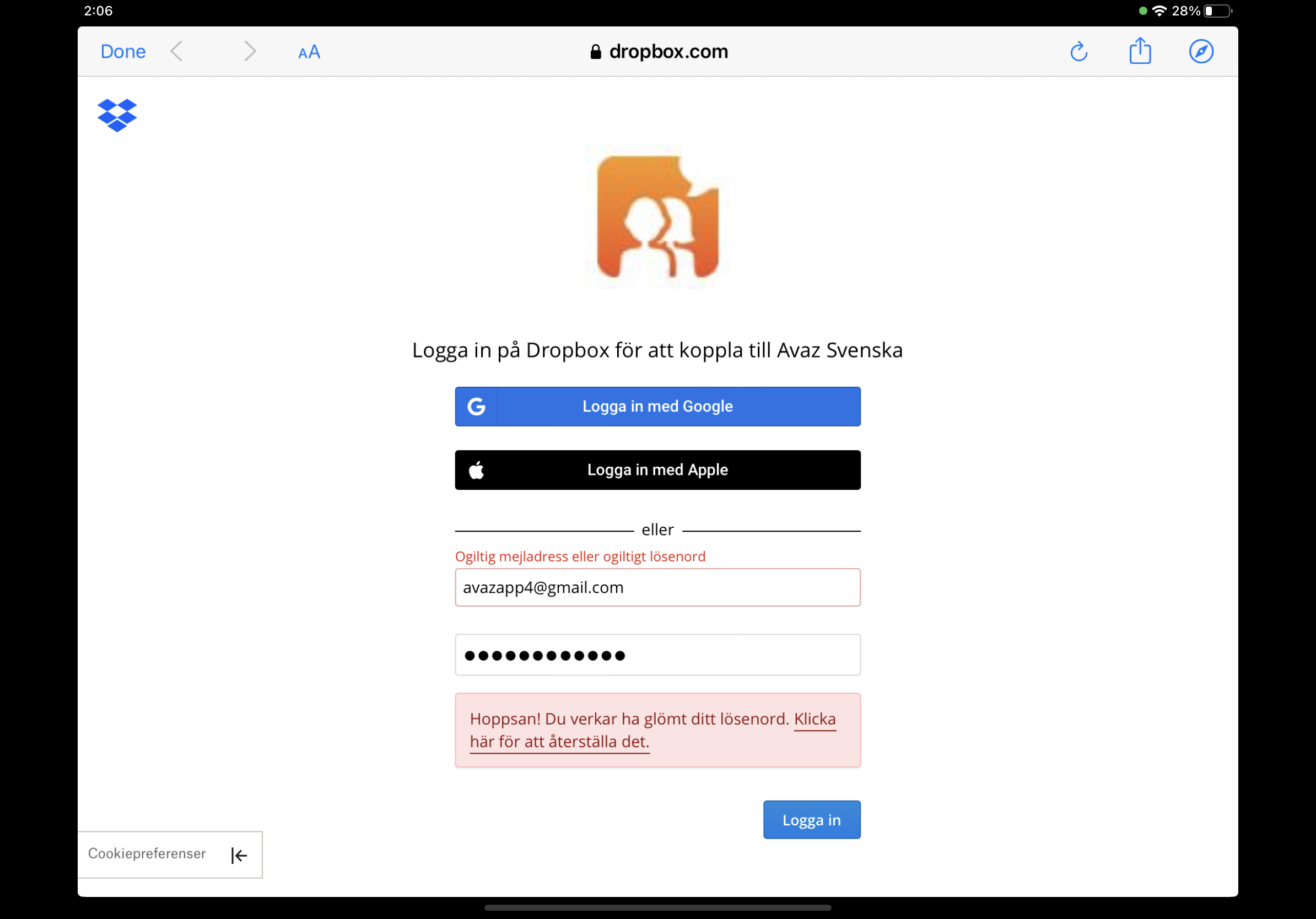 Unable to create a backup, since, default backup name has a full stop on it. 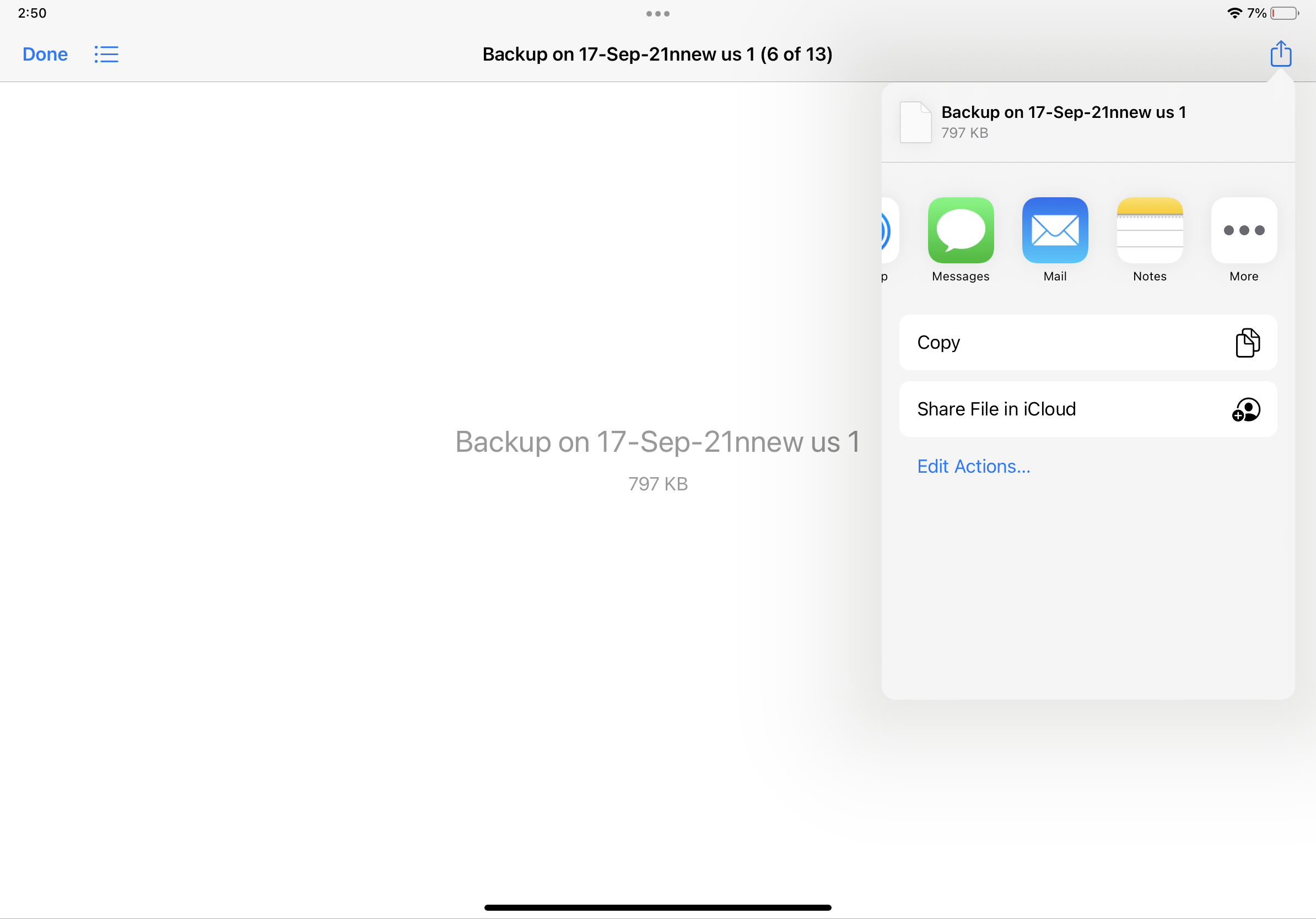 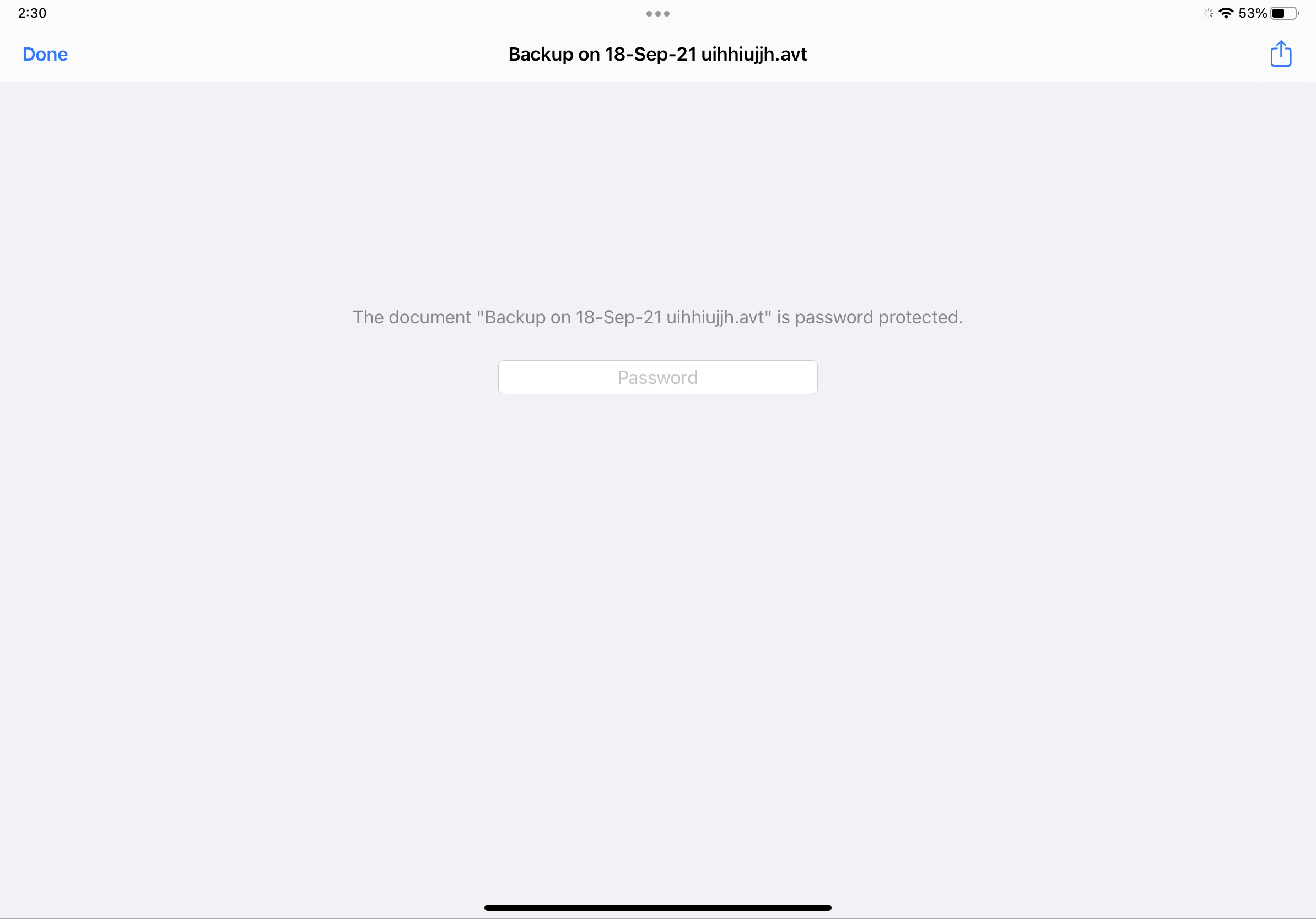