I am unable to backup to Dropbox or restore a backup from Dropbox. What do I do? Print

Sometimes you may face some issues while connecting with Dropbox or trying to restore backups.

2. Multiple Avaz installations on your device

If you are not able to view the view the backups present in Avaz in Dropbox:
If you can view it in Dropbox but it is not downloading it to your 2nd device 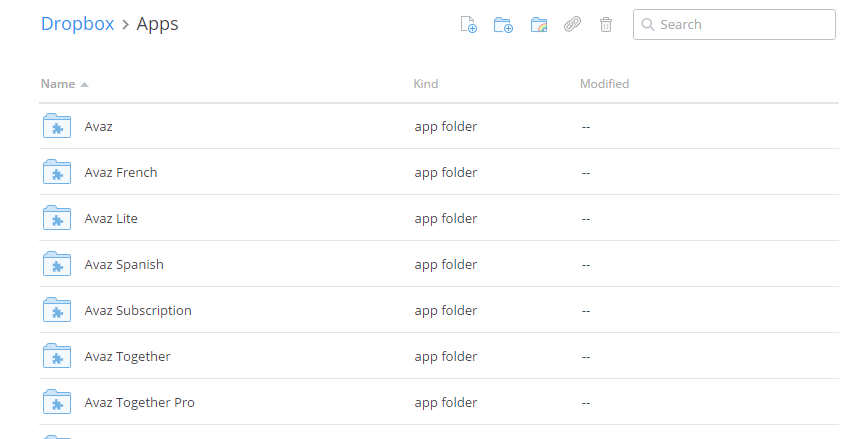